Mobile app development is a huge new thing that has become both profitable and enjoyable to engage in. The versatility of these apps is astonishing and their constant shifts in popularity engaging. However, to make one such application you will need proper tools, which is what we aim to provide you with today.

You may not have known but the most popular framework for web design has the capabilities of aiding mobile apps too.  For those who aren’t aware, React Native is an open-source tool that can be used by both Android and iOS App Developers. React in React Native refers to a JavaScript library specialized in creating user interfaces. That means your interface creation process will be greatly reduced when utilizing this tool.

On top of that, React Native includes and covers all the necessities of a native mobile app. Hence the second part of the name, as the tool allows you to utilize a software development kit fit for phone operating systems. By employing React Native you are saving yourself a lot of time on making these apps but that’s not all. Due to the provided tools, React Native allows you to make your application compatible with multiple operating systems with very little hassle. This is exceptionally useful for those developers who wish to make their app available to a wider audience.

Zen Flowchart allows you to create website wireframes and app mockups with only a few minutes of work. This tool makes whatever you create with it extremely fast due to the high amount of optimization that goes into it. However, you may be asking yourself what a wireframe actually is. To put it simply, it is a blueprint for your project. It gives quick and easy placement to its users as a way to showcase what the final product will be. That can enhance the actual design experience as well as the speed at which the process is done.

The simplicity of the entire workspace makes Zen Flowchart usable by anybody while it maintains a decent amount of versatility for the job. While it won’t finish the entire project for you, it’s useful to employ wireframe as a way of presenting your idea to other people working on the project with you as well as providing a reference for yourself.

Now for another more standard tool, we have Xamarin. This tool is somewhat similar to React Native in a few areas. Firstly, it is backed by a big tech company. While React Native has Facebook backing it, Xamarin is backed by Microsoft. Both tools are also capable of making apps across multiple operating systems with the aid of integrated SDK. On top of that, they are both open source meaning that support for them is community-based.

That’s where similarities end, with Xamarin using C# codebase rather than a JavaScript library. The code can also be shared across multiple platforms which can come in handy when engaging with multiple people on a project. Xamarin provides cloud services too, for those who wish to put the project on the cloud and proceed to work from there. 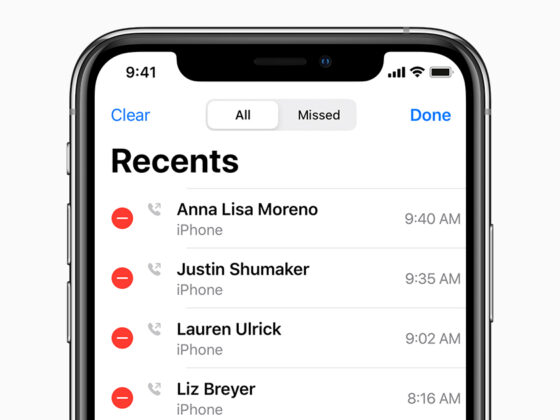 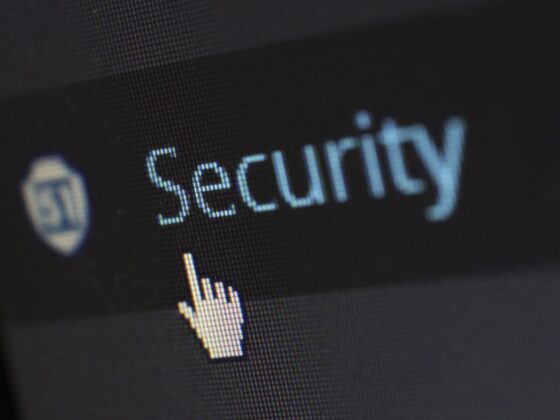 The Top Cloud Security Trends for 2023