The Moto G is back with two new models, the Moto G20 and the Moto G20 Pro. These are budget friendly phones that give high-end specs at a low price point.

Other brands have progressively disappeared as Chinese firms entered the Indian market. Motorola is one of these brands. But now the business is returning to give these companies a run for their money. In India, Motorola has unveiled the G20 Moto Tab, a low-cost tablet, as well as the Edge 20 Pro, a high-end smartphone. So, let’s have a look at these recently released gadgets.

The Motorola Tab In India, the Moto Tab G20 will compete with the Realme Tab and the Samsung Tab. The Moto Tab G20 was designed specifically for online courses. In the Moto Tab G20, you’ll get pure Android, which means you won’t have to deal with bloatware alerts. The company’s most recent tab has a slick metal appearance. This gives it a high-end appearance.

Motorola has maintained the pricing of this tablet at Rs 10,999. On October 2nd, the product made its debut on Flipkart. There is also a Rs 1,000 exchange incentive available with this.

Let’s speak about the Motorola Edge 20 Pro, Moto’s newest premium smartphone. This phone will have a 144Hz refresh rate AMOLED display. The phone features a punch hole front camera and a triple back camera system. This is a 5G smartphone with 30W rapid charging capability. It will fight in India alongside the OnePlus 9R, Samsung Galaxy S20 FE, and Xiaomi Mi 11X Pro.

Also see MOTOROLA – ONE OF THE ORIGINAL TECH COMPANIES.

The phone is only available in one configuration: 8GB RAM and 128GB storage. This item costs Rs 36,999. This phone will be available in the colors Midnight Sky and Iridescence Cloud. Pre-booking has begun at the business. A 10% discount will be provided on purchases made using Axis and ICICI bank cards as part of the launch promotion. You’ll also be able to purchase the phone on a 6-month no-interest EMI plan. 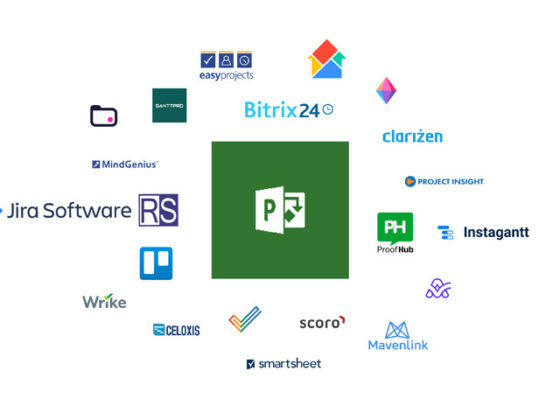